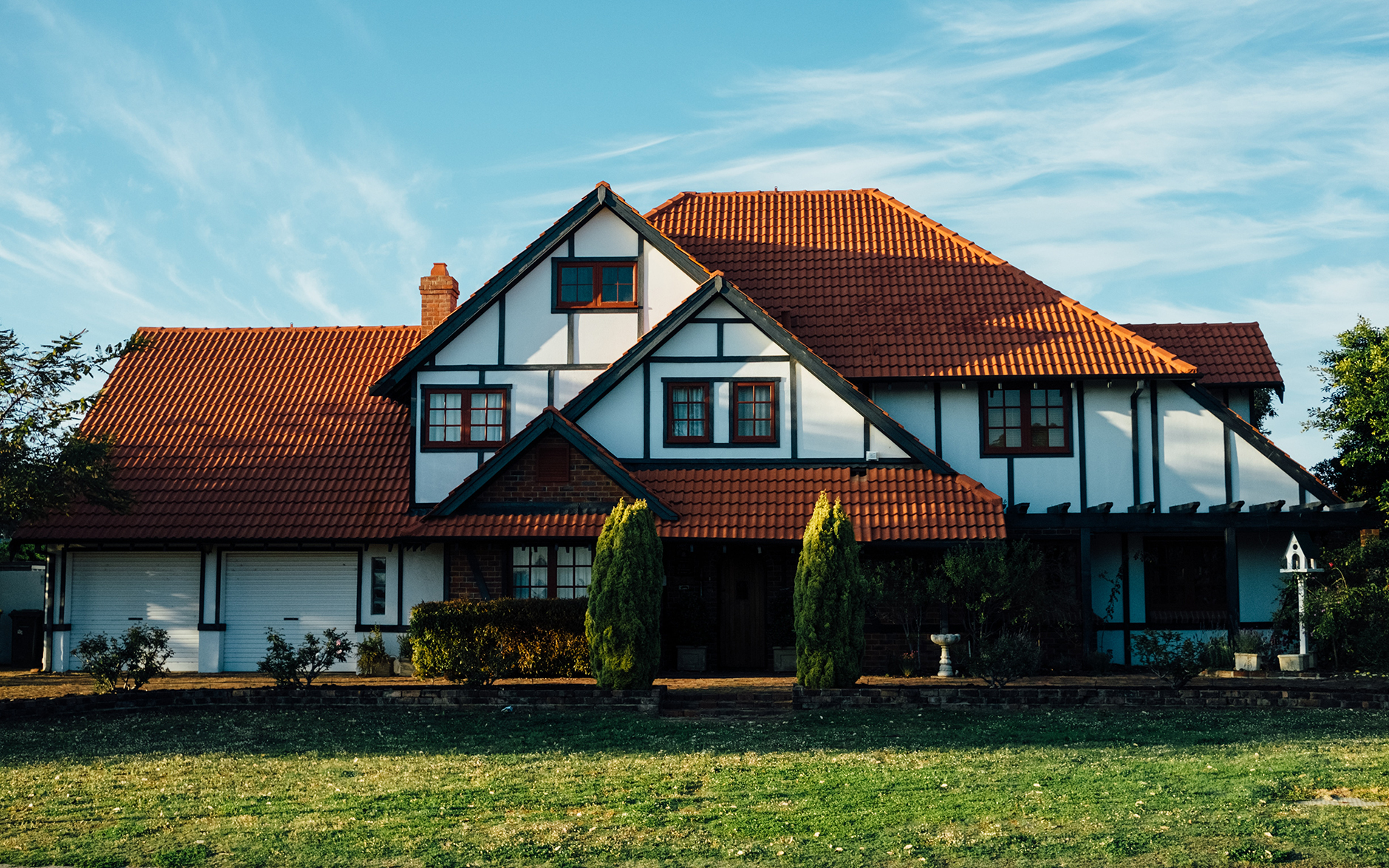 Our last article provided a basic overview of the concepts behind the authority and structure by which an HOA’s Architectural Control Committee (ACC) is established.  As a brief recap, the ACC is defined by and created by the authority granted within the Association’s governing documents. The CC&R’s will specify the structure of the Committee, and lay out the guidelines for general responsibilities that the Committee is charged with.

The ACC is often granted broad authority, making the responsibilities and function of the Committee on par with that of the Board of Directors.   During the initial “build out” stage of a subdivision the developer/builder will typically act as the ACC, then passing the authority on to a homeowner Committee once the community is complete and an owner-based Board of Directors (BOD) is in place.

So…..let’s assume the developer/builder is out of the picture and you (and all the other homeowners) are now responsible for establishing and facilitating the ACC process. What now?

In almost every case the CC&R’s for your Association will provide some degree of guidance as to how the ACC is established, including how positions are filled and the size of the Committee.  Typically, the ACC is appointed by the Board of Directors.  A 3 to 5-member Committee would be standard size.  Since (like the Board of Directors) the ACC consists of “layman”/volunteer homeowners, it would be unusual for any particular background or experience to be required.  That said, seeking out Committee members with some interest or history with construction, architecture or landscaping certainly doesn’t hurt!

Note that it is not unusual nor prohibited (unless specified in the CC&Rs) for the BOD or some members of the BOD to also participate on the ACC. This is particularly the case in smaller Associations where there often, unfortunately, are not enough volunteers to go around.

With an owner-controlled ACC now established, a process will now need to be put in place defining a) what projects/improvements/alterations require ACC approval, b) how much and in what format the ACC will require owners to submit information and c) how the ACC will function as they evaluate submittals.  We will tackle these topics in upcoming posts…so stay tuned! 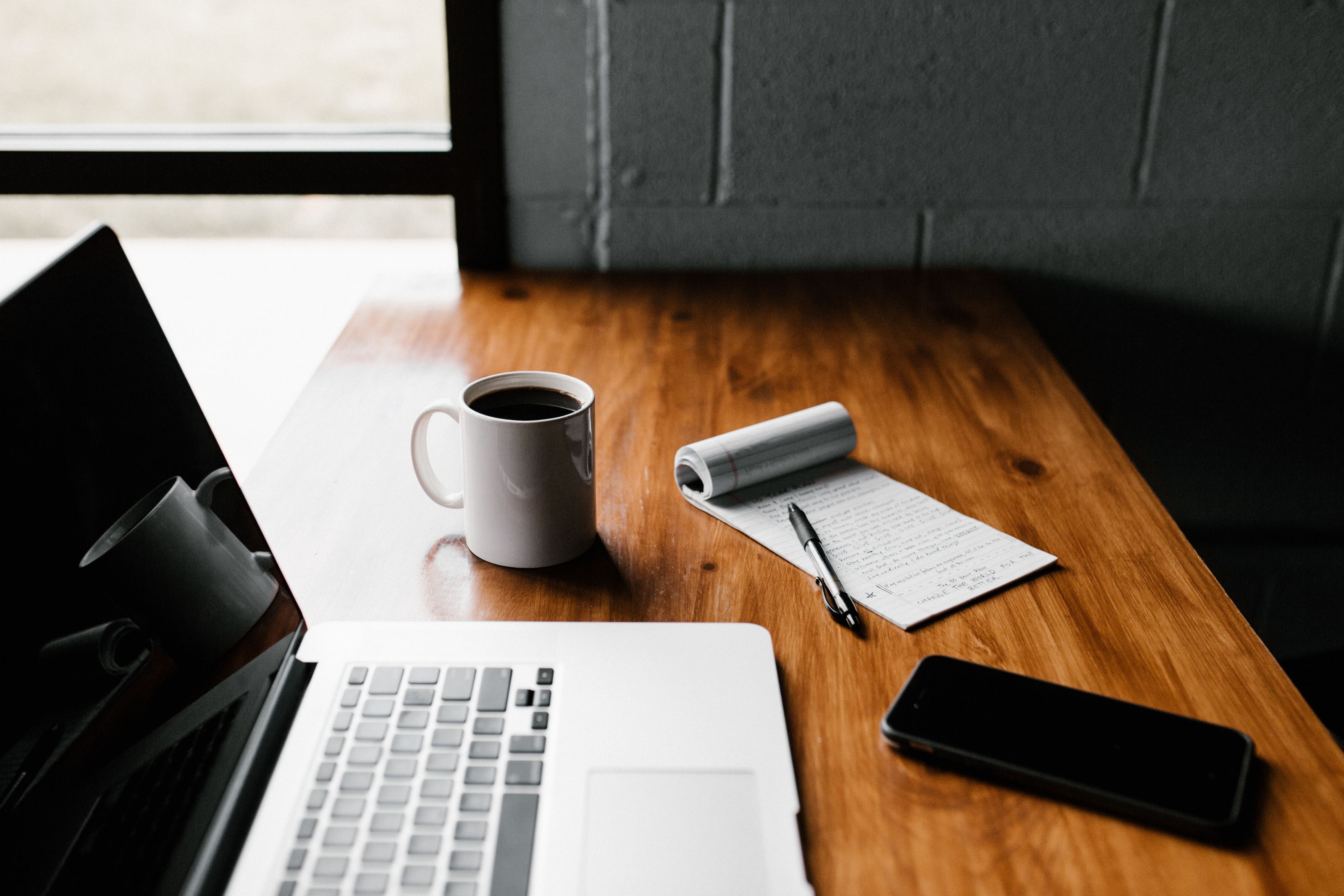 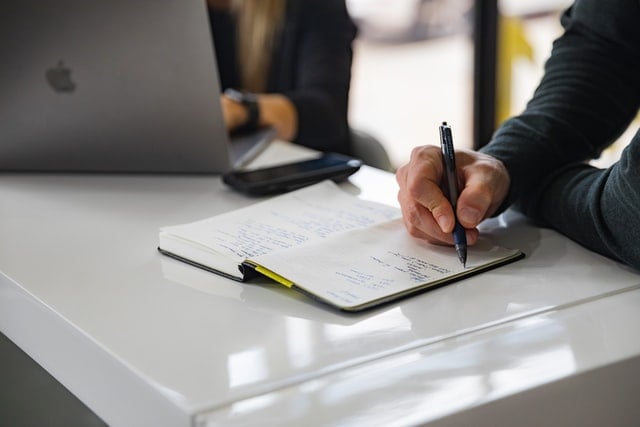 How to Create a Mission Statement for your HOA 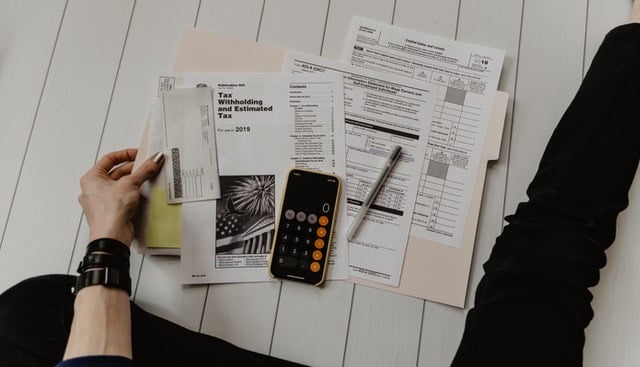 HOA Statement: Everything You Need to Know