HOA Goals: Tips for Planning Your HOAs Goals and Objectives in 2022 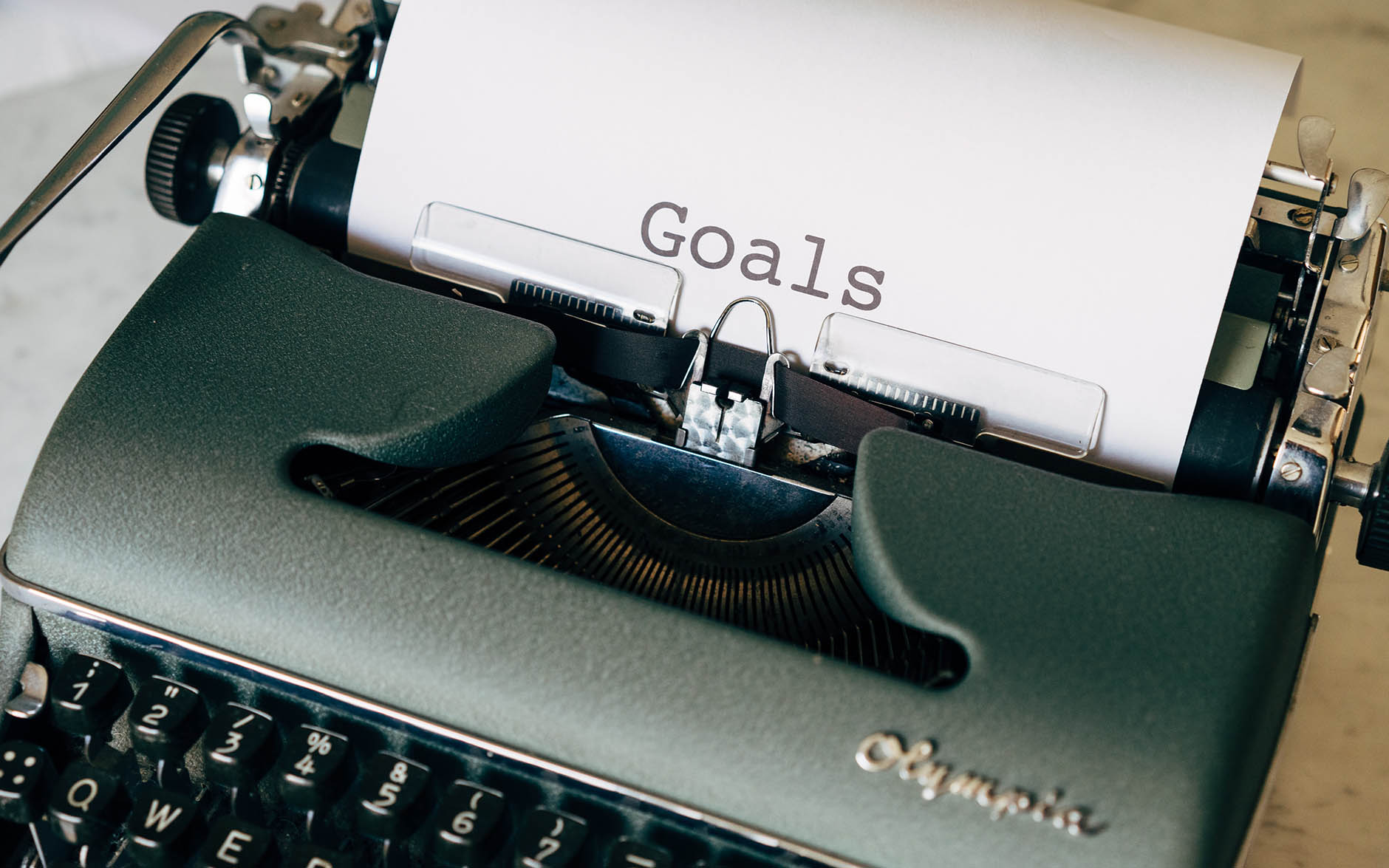 HOA Goals: Tips for Planning Your HOAs Goals and Objectives in 2022

Are you wondering where to take your HOA in the next year? Do you wonder what goals and objectives you should be striving to achieve?

With the new year practically around the corner, it’s only natural to start thinking about plans and aspirations for the next 12 months. And if you’re considering what goals your HOA should aim for in the coming year, we’ve got you covered.

In this article, you’ll learn how to set up realistic and achievable goals for the HOA board members. We’ll also discuss the most critical areas of HOAs operations to include in your goals planning.

But let’s start with a quick recap...

Picking a goal is relatively easy. We’ve all done it, and many times over.

The problem? Well, as research has proven, the majority of us, 92%, to be exact, never actually achieve what we’ve set out to do.

But failing to achieve goals results in more than not doing or getting what we thought we wanted. It’s a severe demotivator to plan and strive to achieve something in the future.

The best part? In many cases, we fail not because we did something wrong (or didn’t do anything at all.)

It’s often because we’ve set up an unachievable goal.

So, as a first thing, I want to discuss how you can avoid making that mistake when planning short and long-term HOA goals.

Let’s begin by defining what makes a goal unachievable. And for one, it’s more than a goal you can’t reach for whatever reason.

So, what about goals that you can achieve?

Well, they usually follow specific characteristics too. They’re often referred to as SMART goals because they are:

Here’s an example of a SMART goal an HOAs board of directors could strive for - “To reduce CC&R violations by 30% within the first three quarters of the year.”

The goal is specific, with a clearly-defined outcome and a time-frame - 30% less CC&R violations reported at the end of nine months.

The goal is realistic and achievable too. What’s more, it’s easy for an HOA to plan on how to achieve it:

All of those actions would affect the amount of CC&R violations, resulting in fewer incidents and achieving the goal.

So far, most of our discussion revolved around the general principles of setting up goals. But what about HOAs specifically? What objectives should homeowners associations aspire to achieve?

Here are some areas to consider when setting up HOA goals.

Running an HOA is not a small feat. There’s an incredible amount of work in an association for everyone.

From managing financial records and collecting payments, managing HOAs records, overseeing contractors, and various projects happening in the community to communicating with residents, everyone involved would have their hands full.

Luckily, not all of those projects need to be done by hand. Various HOA software packages allow you to streamline and even automate various tasks, saving you time and resources.

Goal idea: Consider whether 2021 could be the year to start modernizing your HOAs management and operations. Your specific goals could focus on implementing software to run specific areas of the HOAs operations.

An HOA is more than just the board. The community plays an integral part in your association’s success. Unfortunately, many HOAs struggle with community participation and have to deal with various issues on their own.

Goal idea: Consider introducing initiatives that would see greater participation from the community. Your specific goals could revolve around issuing newsletters every month, or organizing quarterly open events for residents, for example.

We’ve already discussed this goal, and I showed you how it could be achieved by streamlining processes and implementing dedicated software.

Goal idea: Your specific goal could aim to reduce CC&R violations by 30% within the first three quarters of the year.

#4. Increasing Fire and the Overall Safety in the Neighborhood

Accidents happen. Many can be avoided, but some are just a result of bad luck. That doesn’t mean that residents should know how to prevent or protect themselves and their families should such an accident happen.

Goal idea: You could make safety the focus of the next year. Therefore, your achievable goal could be to organize a certain amount of fire and overall safety training for residents. You could also strive to issue a pamphlet detailing what to do in the event of a fire or other accident.

Transparency and communication from board members have a direct effect on community satisfaction and happiness. It’s only by having residents understand their HOAs activities; you can build trust and cooperation.

Goal idea: Boosting communication and transparency with residents. Specific goals might include launching a specific number of community newsletters or organizing open meetings for residents.

With the year drawing to an end, it’s only natural to start thinking about plans and aspirations for the coming months. In this article, we’ve discussed how to set up achievable goals and what areas of your HOAs operations to focus on when planning your activities in 2021.

All that’s left is to start setting up those goals and get ready for a busy year.

How to Create an RFP for HOA Management Services

HOA Bank Accounts: Everything Your Board Needs to Know 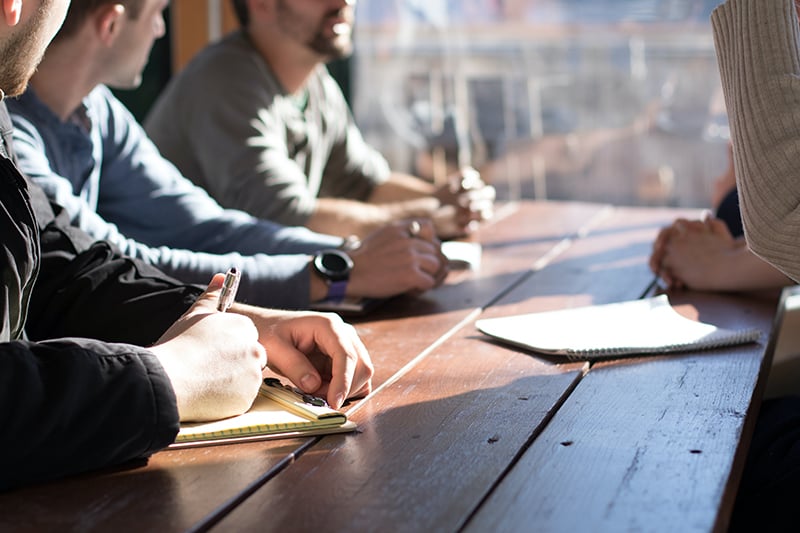 How to Run an HOA With Success: 12 Tips